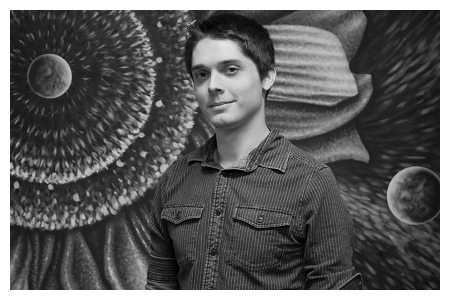 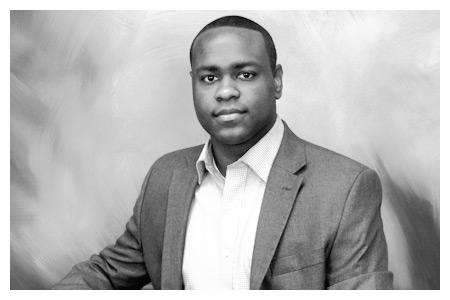 Kenneth Green II Trumpet
Kenneth Green is a native of Columbia, South Carolina and has been a music professor at Allen University since 2007.  He graduated from Shenandoah Conservatory in 2005 with a Bachelor of Music degree in Trumpet Performance, and received a Master of Music degree in Trumpet Performance from Indiana University’s Jacobs School of Music in 2007. Kenneth is a member of the International Trumpet Guild, and has performed at numerous venues and festivals including The Eastern Music Festival, Sewanee Music Festival, Bach-Handel Festival, Indiana University Summer Festival, Shenandoah Performing Arts Festival, the Midwest Clinic in Chicago, Illinois, The Kennedy Center for the Performing Arts in Washington, D.C. and Piccolo Spoleto Festival.  His principal teachers include Robert Nagel, Susan Rider, Adel Sanchez, and Edmund Cord. 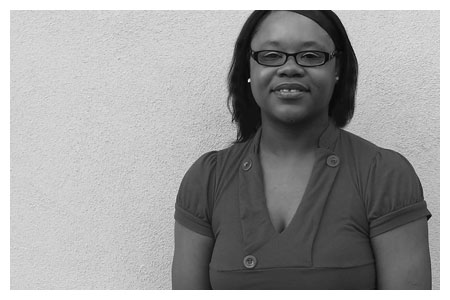 Feleighta Green
Saxophone, Bassoon
Feleighta Green returned to Columbia, South Carolina after earning a Master's degree at Cincinnati Conservatory of Music and Bachelor's at Shenandoah Music Conservatory. She has been an instructor at Musician Supply since 2009 where she teaches students bassoon, saxophone, and piano. Feleighta was recently part of the Colour of  Music Festival in Charleston, South Carolina. Currently she is performing with the Long Bay Symphony Orchestra, the South Carolina Philharmonic Orchestra, and the Augusta Symphony. She enjoys teaching and spreading the beauty of music to the varied audiences she encounters. 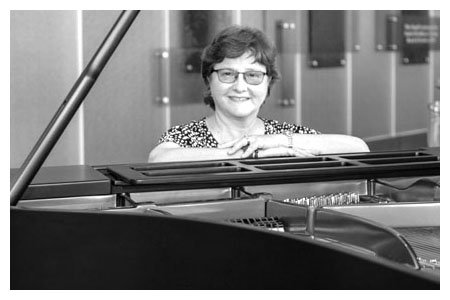 Sharon Watkins
Piano
Sharon Watkins received her BM degree in Music Education and Piano Pedagogy from Southern Methodist University, and her MM degree in Music Education from The University of North Texas. She currently teaches music at Seven Oaks Elementary Media Magnet. Throughout her life, Sharon has served as a piano teacher, pianist, and accompanist in numerous educational, church, and community settings, including the SC Suzuki Institute, the SC Elementary Honor Choir, the Anderson Boys Choir, and the Young Sandlapper Singers. Currently, she is the accompanist at Seven Oaks Presbyterian Church, volunteers weekly as a pianist at Palmetto Health Baptist Parkridge, and is a member of Southern Bronze, Columbia’s advanced handbell group. 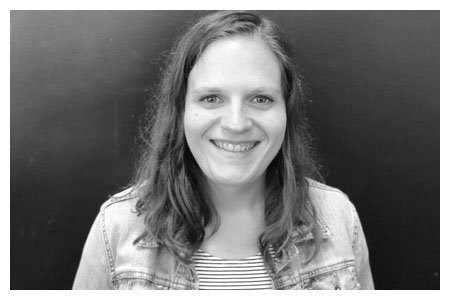 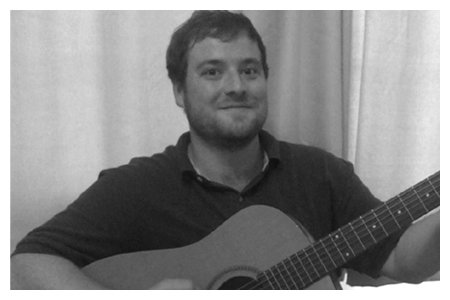 Jeff Shuffield
Guitar
Jeff Shuffield has been playing the guitar for over 12 years. He got his first electric guitar in the 6th grade. Originally self-taught, his skills developed further through private instruction with some of Irmo’s best teachers, including John Vail. Jeff spent his high school years writing, recording, and performing with local metal and punk bands before moving on to a fingerstyle acoustic project and eventually to teaching lessons. Jeff attended the University of South Carolina where he earned credits in advanced music theory, history, and composition, and graduated in 2015 with a Bachelor's in Business Administration. Jeff also has 2 years of experience working with children in grades K-5 at the Afternoon Safari program and with those with special needs in therapeutic recreation. 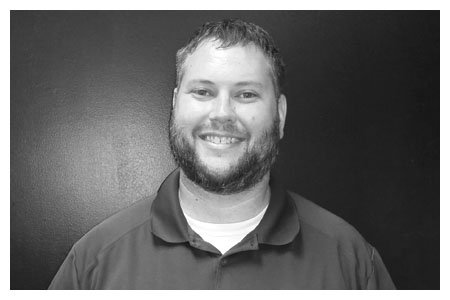 John Sinclair
Percussion, Drums
John Sinclair began his percussive studies at the age of 13 at Irmo Middle School and quickly realized music was his passion. His studies continued through high school and into college. He attended the University of Kentucky where he was a member of various performing ensembles including both Marching and Indoor Competition Drumlines. In 2003, John earned his Bachelor's degree in Business Administration from UK and relocated back to the Columbia/Irmo area, where he has since continued to study and perform with local artists and students. John has been teaching percussion for over 15 years, and he has experience teaching as a drumline instructor, as well as individual private lessons. 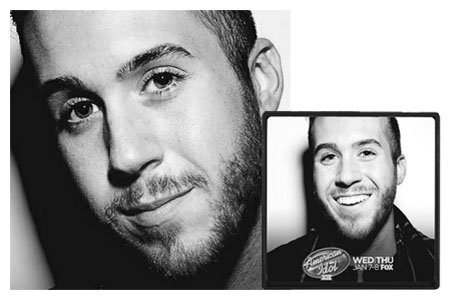 Jesse Lyons
Songwriting
Jesse Lyons is a singer and songwriter, who has worked with the best in the music industry. He has been mentored by Randy Jackson, Kenny "Babyface" Edmonds, Walter Afanasieff and Kenny G. to name a few. Other accomplishments include competing on American Idol Season XIV and studying at the Isina Music Academy in Beverly Hills. Jesse has worked closely with an eclectic mix of songwriters from many different backgrounds and genres. He covers every genre from Pop, Blues, Rock, Country, Soul, and EDM. Book your first lesson today to take the first step to become the songwriter you've always dreamed of being!